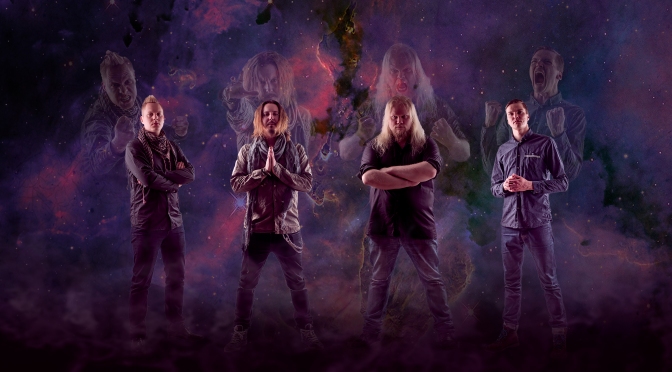 In the year 2003 the band played its first notes and this the third album in the history and together with Ep releases the eighth release within the whole discography.

Vinide’s spontaneous work continues in a form of a full length concept album. The band has made their sound larger, punchier and wider throughout an experimental work after the previous releases (The last ”Odes For Thoughts” , 2014). Still, the music has its original line in the composing and arranging work.

The composing of the new album begun in spring 2015 when Elmeri Kinnunen (Vocals & guitars) came up with an idea of science fiction story. Very quickly the band was handling their first concept album. After a very fast process of composing the recordings of the album begun in December 2015 at the famous Musiikkituottaja Studio, Kuhmo, Finland. After all the work stretch 1,5 year-long and during the time the band tighten up into four-member group and decided to continue without a bassist. The recording itself happened in a schedule formed by the band itself and was really easy-going but still very determined. 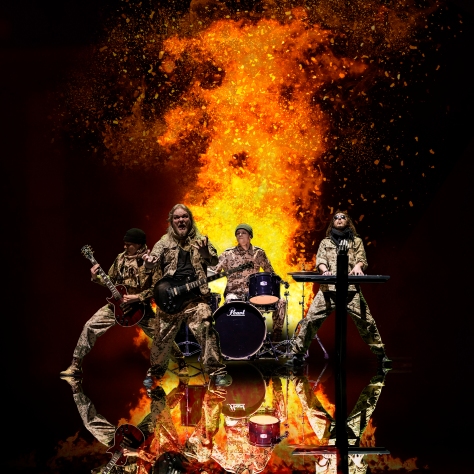 ”Reveal” is a science fiction story about a large information technology company ”OMEGA’s” former employee who finds himself locked in a mental asylum and is even sentenced to death. After he escapes the asylum he starts to find out what is really going on and what is the biggest interest of OMEGA’s artificial intelligence project. The fears of the future seem to come true meanwhile the humankind is driving itself towards definite termination. The story goes on and a lot of plot twists are going to happen. How big is the urge to create something that humans don’t fully understand? What is going to happen to our hero during his journey finding out the origin of everything.

Recording, mixing and producing the whole album Elmeri Kinnunen also has composed the pieces in collaboration with guitarist Mikko Kähkönen and keyboard player Heikki Polvinen. The final touch was given at Finnvox Studio by Mika Jussila mastering the album. Cover art is by Petri Lampela.