It all began with Ben and Phil along with their friend Kate founding the rock band Spellbound in Bern. After a few first exciting and productive sessions, it soon became apparent that the artistic ideas in this constellation strongly differed from each other; Spellbound therefore broke up after a couple of months, in full friendship. However, his ideas about the sound and concept of a band still were very important to Phil, so he called Ben a few weeks later to discuss ideas for a metal Project – the foundation stone was laid for Shadowpath.

Quickly the contact with drummer Sam and bassist Amos was made and Phil invited Karin, a singer, with whom he already had worked previously, to a first rehearsal session together. What followed then, was a lot of fun, heavy work and creative intensity. 10 first songs were written, arranged and recorded as a demo (“Into the Shadows”). During this early phase, the band was still known by it’s original name “Wishpond”, that was later changed for various reasons hereinafter to Shadowpath.

A handful of first gigs (i.a. with King Dean and Royal Demolition) went really exciting and got a huge positive echo, so the band started immediately to work on new material. In this phase, Ben decided to fulfill his long cherished dream of an extensive bicycle trip around the world and suddenly a critical vacancy on the decisive guitarist spot appeared. After intensive auditions and the temporary engagement of the talented young portuguese guitarist Rodolfo, Bruno finally joined the band as a permanent member – Shadowpath was complete again. However, time brought two other important line up changes: Karin decided with a heavy heart to leave the band in favor of her full-time career as a M.D. and little later also Amos parted ways in full respect with Shadowpath in order to focus on other projects. While constantly creating new and innovative music, the band then worked with a variety of inspiring singers at that time, in particular Dominique, who not only recorded a couple of amazing tracks with Shadowpath during that period, but also played several concerts (i.a. with Lunatica). As the definitive lead singer Gisselle finally joined the band and as a replacement for Amos, bassist Gery from Zürich was found – both of them quickly and seamlessly became a part of Shadowpath.

After moving the studio and rehearsal room of Shadowpath from the canton of Bern to the central part of Switzerland, the work on a second demo record (“Dissipating Flows”) followed, for which a collaboration with international guest artists, e.g. chilean guitarist Pierre, took place. With the italian talent Stefano replacing the leaving Bruno, the line-up was completed again and Shadowpath did a small concept tour through different swiss locations (with Deep sun, Mind Patrol, Under my Skin etc.). Despite the successful gigs, this also marked the beginning of a difficult Phase – Shadowpath and Gery parted ways and the different private and professional lives of the band members didn’t exactly help finding further time slots or planning concerts together. Still out of that delicate situation a new great project arose as the band decided to finally record their professional debut album. It was to everyones joy that Amos decided to support the band at the bass guitar for this and by the end of 2015 the working process on arrangements, engineering etc. kicked off. In 2016 “Rumours of a Coming Dawn” was recorded at SOS Basement Rec. Studio, mastered at echo chamber in Zürich and then released january 2017.

Rumours of a Coming Dawn” is now available on iTunes, Spotify, Napster, Shazam and ten more digital platforms in 241 markets! 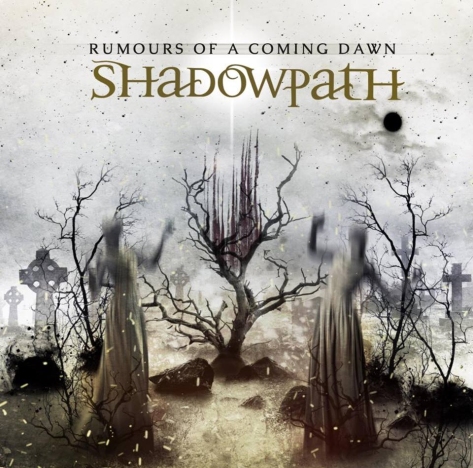 Feedback: “Beautifully composed songs That do not leave you untouched. Best song is truly Chaos equation that has a modern sound but still you hear the influences of other Metal genres. I also notice i hear influences of symphonic goth death metal more than  anything and it is There where i want to put these guy in the metal genre compartment. I was taken totally by surprise from the first song when i pressed play. Wonderful album! I Loved it!” Rate: 5/5 with Excellence!” Wictoria Olofsson – War Metal Sweden 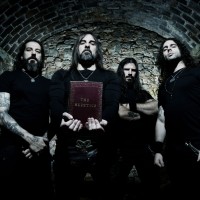 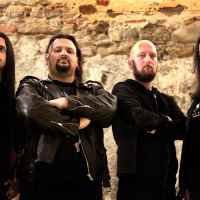 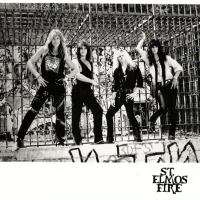 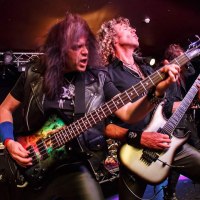 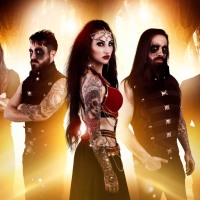 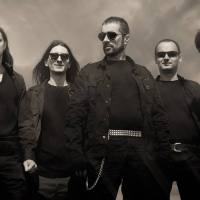 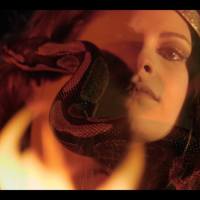 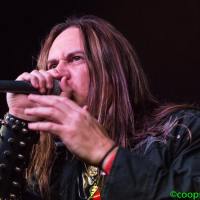 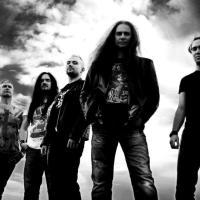