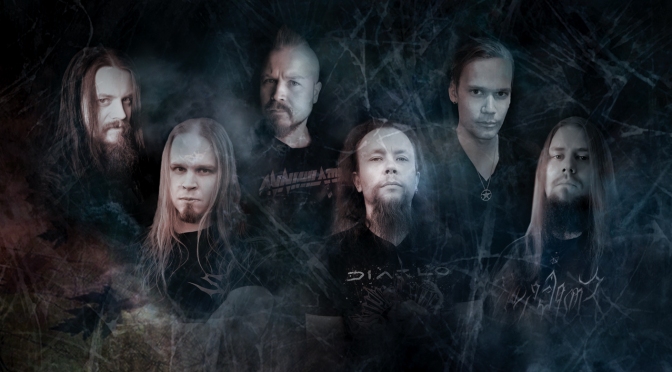 Shadecrown  is a Finnish Melancholic Melodic Death Metal band that was founded in 2012 by songwriter/keyboardist Saku Tammelin and they have previously released one demo and EP. The band’s music consists of many different elements and it’s influenced by many metal genres such as Thrash and Melodic Doom Metal. In other words Shadecrown’s music combines beautiful melancholic melodies and aggressive guitar riffs.

Now 2016 Shadecrown have set a release date for their debut album October 21, 2016 via Inverse Records.

The full-lenght album “Agonia” can be bought trough this link: https://www.recordshopx.com/artist/shadecrown/agonia/